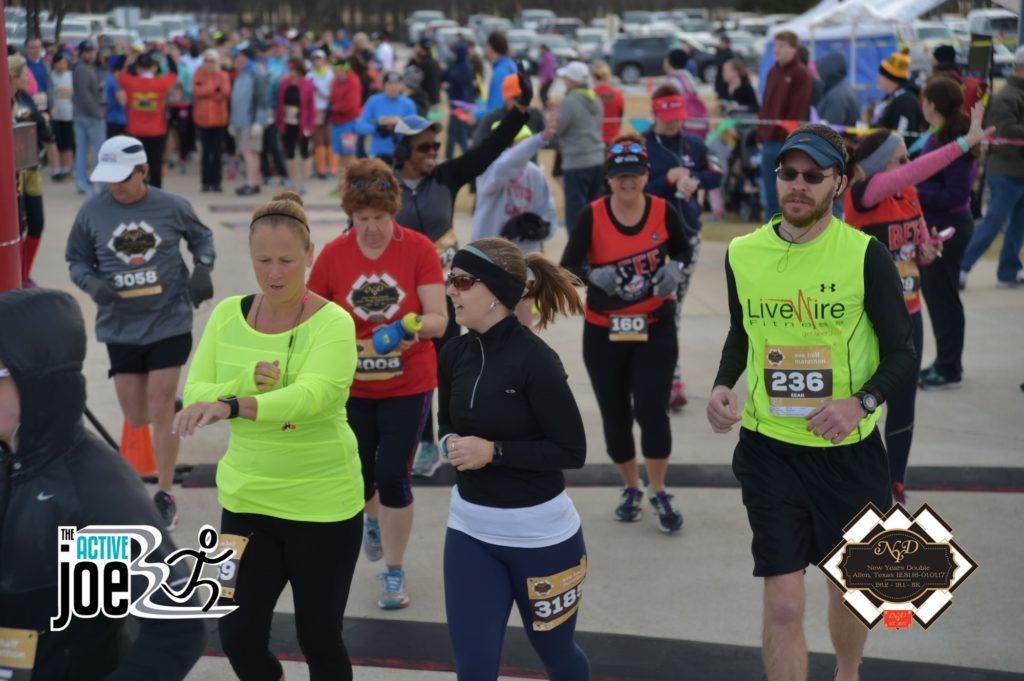 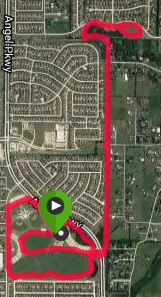 I had run one of this leg race series (The New Year’s Double) for my first race of 2016 and so I was very familiar with the course and the production company, The Active Joe. What I had never attempted to do before was run two half marathons in back-to-back days. I felt like I had done plenty of training and that I was prepared physically to run the race. Emotionally or psychologically how I was going to fair on this race was anyone’s guess.

What is nice about the course is that it is practically flat except for a portion where the running trail goes under a road below grade. 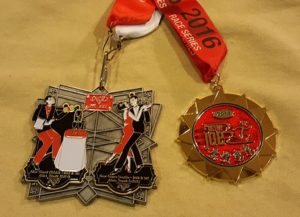 The weather was nice (50*) and sunny albeit a little windy yet manageable for Saturday morning. I wore a lightweight long sleeve shirt and a LiveWire sleeveless shirt, and shorts. My goal was to take it easy, something that I tend to struggle with, and walk some portions of the course if I felt like I was feeling a little tired.

It’s been a few weeks since I ran the race so I can’t recall whether I walked any significant portions of the race.

Since much of the trail is on a fairly wide cement sidewalk, safety is not a big concern where you need to be aware of vehicle traffic on roadways. This allows me to go out and try to just enjoy running

After finishing the race, there were bananas, water, and plain bagels to eat. It was very nice to have something to eat since I had just gotten done burning about 1,500 calories in just under 3 hours. I also picked up a race series medal that I have been working on for 2016.

I intentionally made myself go to bed around 10:00 PM in an effort to get as much sleep as possible. I woke up at 6:00 AM the next morning and surprisingly, felt decent. I wasn’t as sore as I thought I might be thanks to taking some Aleve to help make sure I got to sleep with as little problems as possible.

The weather wasn’t what I had hoped it would be — Chance of rain throughout the race with temps in the 50s. Thankfully, it stopped raining right before the race began however I still ran with a raincoat just in case. More on that later.

I started the race and was actually able to run, albeit slower than I had the day before, but I was very happy with the pace I was able to maintain. I don’t recall walking much during the front half of the race except maybe at water stops and down, under, and back up to grade under the road.

Somewhere around mile 8 or 9 it started to run but thankfully it wasn’t a heavy downpour or lasted for an extended period of time. It might have rained (light drizzle at best) for perhaps 15 minutes.

I was very happy to finally make it to the finish line, especially in under 3:00, which was a small goal of mine for the race. I picked up some water, a banana, and a bagel to scarf down as I was starving, plus a plate to mount my two medals I had earned for each of the races. Even after having run more than 26 in two days, I was surprising in little pain. I got back to my truck, finished off my water and took another Aleve and made the drive back home — feeling accomplished in having completed perhaps the second toughest race I had set out to complete.

Click on the thumbnail to view a larger version of the picture. 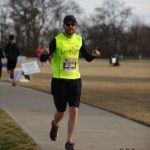 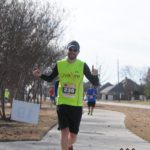 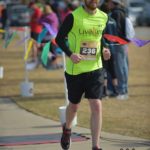 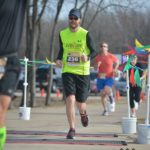 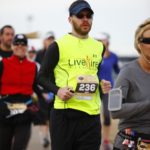 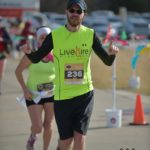 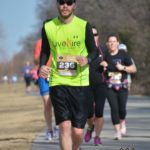 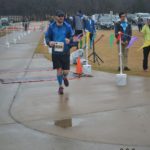 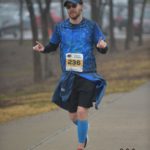 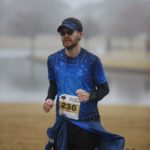 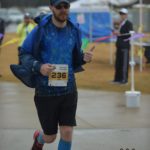